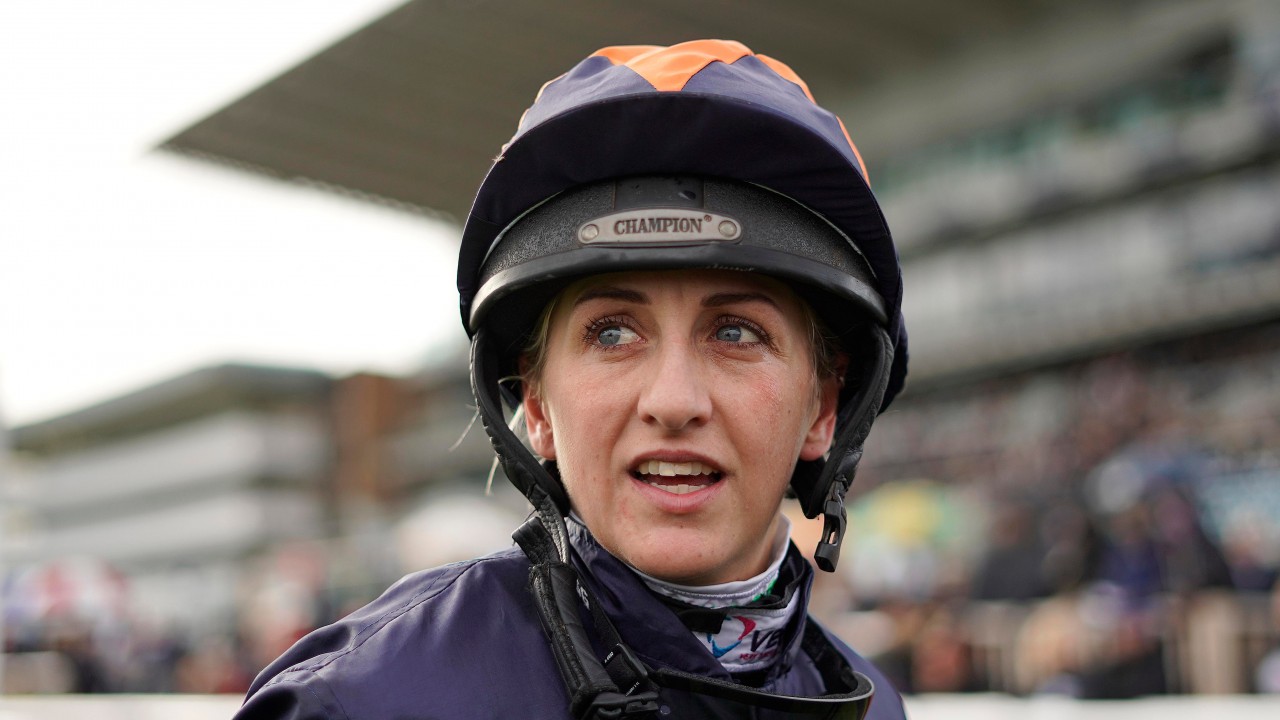 Building on a strong start to 2022, Irish based Sports Entertainment Tours are now in a position to expand their reach and have signed a deal to partner with one of the UK’s best female flat jockeys, Josephine Gordon.

Gordon is the former British champion apprentice flat jockey and has already achieved a huge amount in a relatively short career with two Lesters awards for: Female jockey of the year 2016 as well as Apprentice Jockey of the year 2016. Additionally, Josephine has won a Shergar cup and ridden multiple group winners. Her best season to date saw her ride 106 winners and gain £1,288,710 in prize money. At the time she was only the second female rider to have ridden 100 winners in a season.

Having firmly established themselves as a provider of great racing packages, the company have already sent scores of people to meetings far and wide including the Kentucky Derby, Prix de l’Arc de Triomhe, Royal Ascot and the Cheltenham and Aintree Festivals to name a few.However, racing is not the only string to their bow, far from it, from sending happy customers to Premier League Football matches, 6 Nations Rugby, World Championship Boxing and much more, it’s been a busy few months for the Belfast based business.

Managing Director, John Boyde said “We are all keen racing fans here at Sports Entertainment Tours and we are delighted to be in a position to support a quality jockey such as Josephine. We have been making great inroads in racing regarding our business and have developed some great relationships with many of the Irish tracks and some high-profile trainers and jockeys, so this partnership made sense as Josie is also really personable and willing to make the partnership work as well. We are excited to see our Josie sporting our company name and we hope this will be a long-lasting partnership. She is a super talent and one of the best jockeys in the UK at the moment. We’d also like to thank Josephine’s agent Adam Brook from Brooks Sports Management for his help in getting the deal over the line”

Josephine Gordon said “I am delighted to partner with Sports Entertainment Tours this season. They are definitely a company with a bright future and I’m looking forward to working with them and hopefully meeting some of their clients on race days.”

Find your perfect sports package today and book with confidence